The recent discovery marks the 13th on the block, where ExxonMobil is evaluating its potential as a development hub.

We are looking forward to seeing more updates on this new discovery. 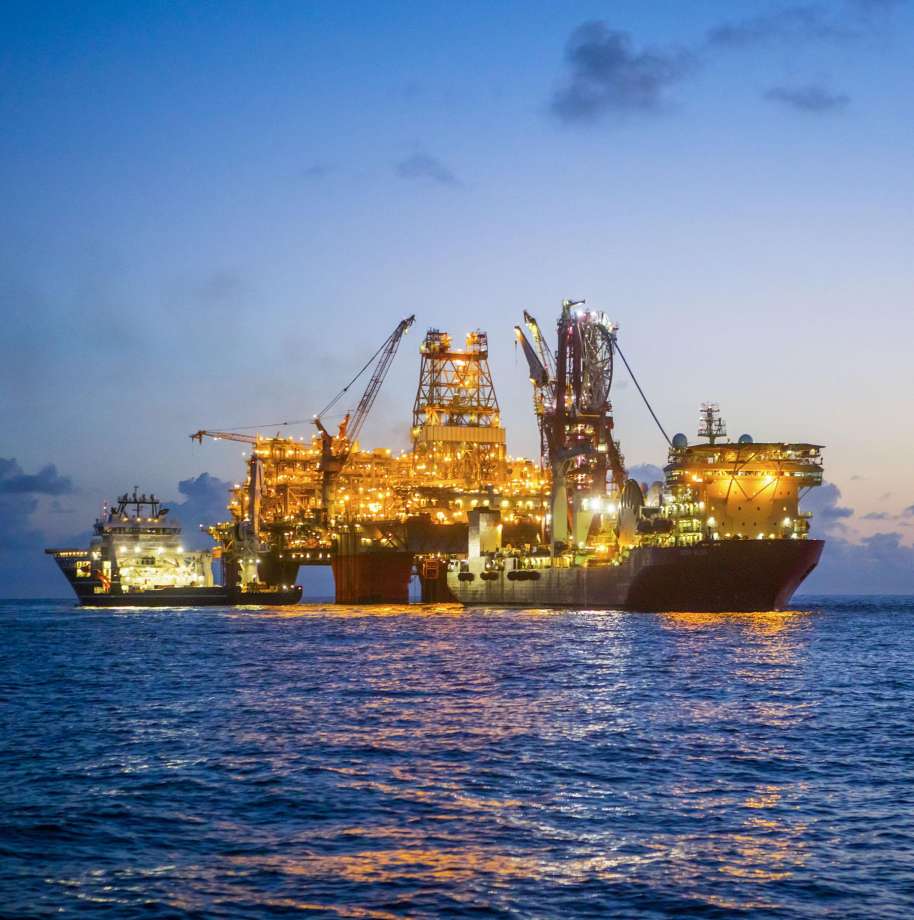 British oil giant BP, has approved the latest expansion to its Thunder Horse platform in the deepwater Gulf of Mexico.

The project will further boost output at one of the region’s largest fields which has the capacity to produce 250,000 barrels of crude oil and 200 million cubic feet of natural gas per day.

Developed with co-owner ExxonMobil, the Thunder Horse South Expansion will see the installation of two new subsea production units and eventually eight wells will be drilled as part of the overall development. The cost of the project – which is pigeon-holed as major – is yet to be disclosed.

This latest announcement adds to a list of new activities in the US Gulf and other projects that are set to be significant in the oil and gas industry.

We are extremely proud to be representing Teesside at the grand final of the North East Business Awards tomorrow.

The ceremony – held at Hardwick Hall Hotel – brings together all winners from the heats to celebrate the very best businesses throughout the North East.

In determining the North East’s Exporting company of the year, the judges will consider various factors including the level of exports in relation to the size of the company as well as any barriers that the business has had to overcome, and their position in comparison to the other heat winners.

Good luck to all nominees, we’re looking forward to catching up with familiar faces and having a lot of talented and inspiring businesses in one room again!